Drugs and weapons crimes on trains rise dramatically despite lockdown 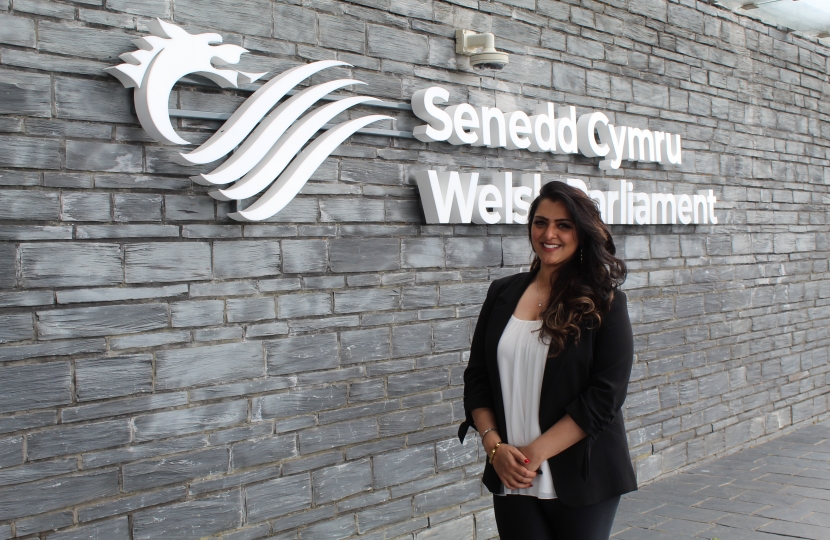 Drugs and weapons-related crimes on trains and railway stations in Wales have risen by some 60% in the last year, new figures have revealed.

The figures also showed that 2,371 crimes were committed on Transport for Wales trains, stations and lines between 2019 and 2021.

Serious public order was the most committed offence with 605 crimes recorded, followed by 560 violence crimes, 239 thefts of passenger property and 224 criminal damage offences.

The data also showed that 387 incidents of verbal abuse and physical assaults against Transport for Wales staff were recorded in the last two years.

“I find it very concerning that despite fewer people using Transport for Wales trains because we were in lockdown for large chunks of the last 18 months, the number of drugs and weapons crimes have risen quite considerably.

“We desperately need to get people using public transport, but more needs to be done to reduce crime on our trains, which will in turn make them more appealing for people to use.

“I implore this Labour administration to work with Transport for Wales and the British Transport Police to carry out improvements to clamp down on crime and make our trains safe environments for all.”